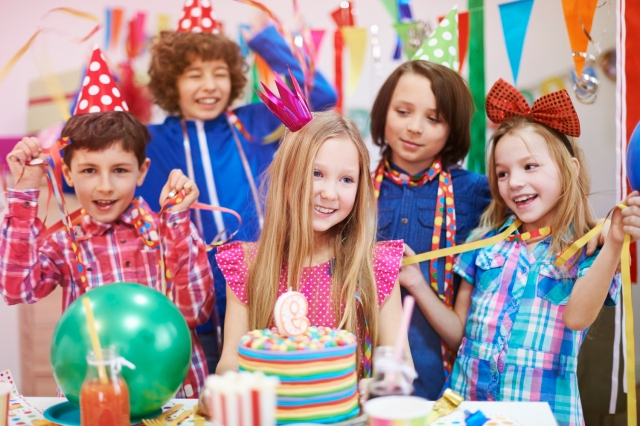 Moving from primary to high school is a huge milestone. As the end of the school year nears, the year 6 children are approaching the final phase of their primary education. They will experience a whole range of emotions when they move from one chapter of their life to another. After all, most of them have probably been at their school for six years.

They will likely feel huge affection for it, both as a physical space and as a place which has provided them with such wonderful experiences, great friends and memorable moments. And now they are coming to the end of their time there, and preparing to make, at least for many, the first of life’s big transitions as they move to secondary school.

Your year 6 leavers will go from being the biggest and oldest children in a comparatively small school, to being the littlest and youngest in a much bigger setting. It’s important to make those last few weeks of primary school fun and memorable for year 6 leavers. Here are our official top 10 ideas for sending your leavers off after completing primary school.

This is perfect to celebrate the achievements of the students. Many have worked hard and grown through primary school so what perfect way to acknowledge this at their farewell ceremony.

A fun and exciting way to celebrate the end of primary school is to hire inflatables for the day. You can hire custom made inflatables to create fun activities for their farewell party. These can include inflatable obstacle courses, bouncy castles and slides. Students can challenge their friends whilst they make their way through a variety of inflatable pop up, pop out, tunnels, wall climbs and slides. We have no doubt everyone will remember the day with hired inflatables.

Giant game hires are an affordable addition to a year 6 graduation party. Students will be entertained with friendly competition with their classmates one last time. You can get giant snakes and ladders, twisters and many more.

The tried-and-true classic. This doesn’t have to be a huge production, it can just be some snacks and a Spotify playlist in the gym. This is an excellent way for students to make their final memories at the school with pupils they have grown up with over the past primary school years. Be sure to capture plenty of photos for the yearbook as a keepsake.

Yearbooks are the single best way to save primary school memories for years to come. All the students can get involved in designing the book including memories the year group would’ve made throughout the years. Photos can be added and a page for pupils' friends to write farewell messages in their also.

Get everyone together on their final day in year 6 and have them write goodbye messages to each other on a white T-shirt. This is an excellent way to allow the students to look back on their primary school years reading the messages their friends would’ve written on their shirts.

What better way to show off the amazing skills your year 6 leavers have learned during their time in primary school than a talent show. Children can show off their talent alone or in groups to the year group and teachers.

These will make fantastic keepsakes for your year 6 leavers in years to come. You can use a small whiteboard stating the career the pupil would like to pursue and gather dress ups to show the job itself also.

Pick an inspiration and go with it with all the students. Film throughout the school showcasing the students' primary school and where they would have spent the past years learning. This keepsake lets them rewatch even after graduation. Teachers can also get involved and the final show can be played at their graduation assembly.

This is a great reminder to see the growth from the children and see how much they have changed. Include a photo of their first day at school in preprimary and then them now graduating primary school. These can be compared next to one another during their final graduation assembly.